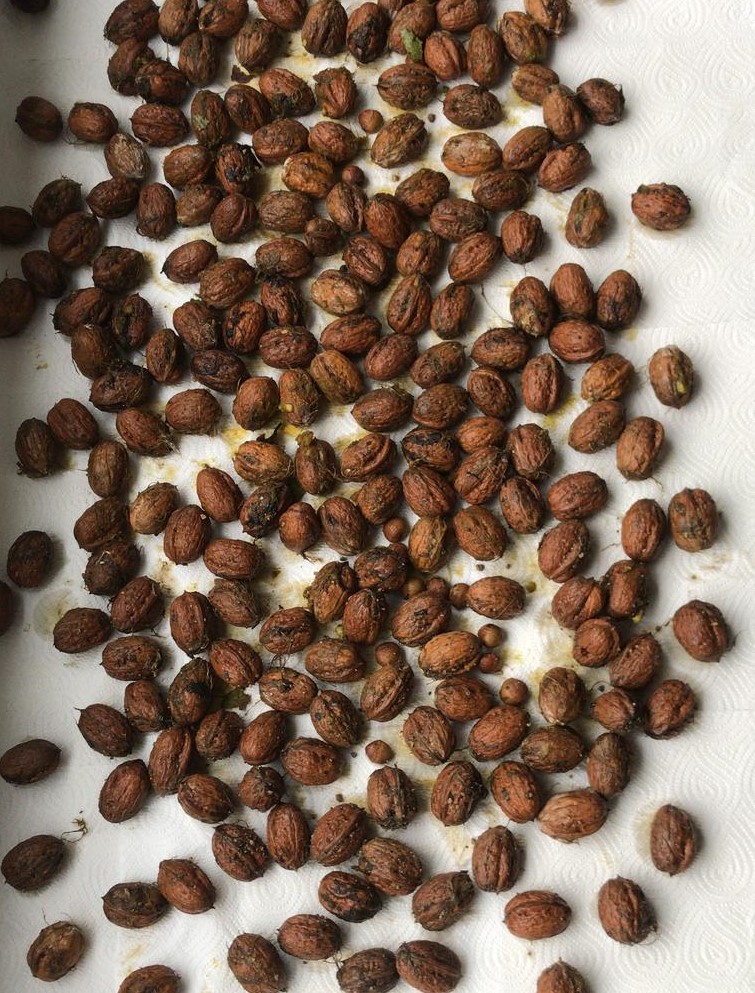 What is going to happen?

No-deal Brexit or Deal: No Brexit?

Or something in between: Later, without Scotland or still a soft landing with Brexit ?

Are you prepared? See also the earlier analysis by Tweuus of (indirect) risks and use the Dutch government’s Brexit Impact Scan (in Dutch).